Getting to know You!

1. If you had to choose a country to live in besides USA (or the country you live in), which would it be?
I would have to say  Spain, Italy, or Greece. I need sun, great food,  and sexxxy men!
2. Which would be worse, wearing flip flops in the snow or wearing gloves in the summer?
Worse would be wearing gloves in the summer. I can’t stand to be uncomfortably hot , extra clothing is not an option in the heat.

3. Fried or Bake and why?
Bake, I can’t stand the taste and feel of grease in my fingers, on my lips, in my mouth or in my stomach!Ewww!
4. If you were an entertainment reporter, which celeb would you love to interview and why?
Alexander Skarsgard, really just because he is hotter than any other man on the planet, also maybe Angelina Jolie because I think she would be interesting to have a sit down with.
5. What was your favorite book as a preteen/teenager?
The Catcher in the Rye, I was quiet and  I thought Holden was awesome. I read mostly adult books that were passed down from my aunt who was a few years older. I remember reading the Exorcist and scaring the shit out of myself!
6. List your top 3 guilty pleasure television shows.
The Real Housewives of NY & New Jersey, Jersylicious, and Jersey Couture ( that should all count as one as they are all from Jersey), Vampire Diaries, & True Blood!
7. What bumper sticker slogan best describes you/your attitude/your life? 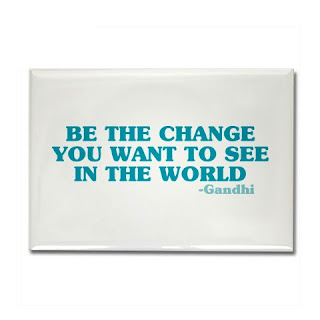 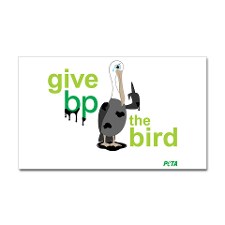 8. If you were to join a circus – what performer would you be?

I would be the ring leader, because I like making a spectacle of myself and being in charge of everything!

I Love my Children but I Hate My Life: All joy and no fun!

Cutting Costs Within Your Home-Based Business

What Hosting Do You Need For Your WordPress...

What is a Disney Creator and how to...

What is Disney Creators Celebration and How You...

What is Disney Creator Days and How You...

Everything You Need to Know about SEO Optimization...

Alexander Skarsgard is super hot! But I still like Robert Pattinson better! Alexander is my #2 fave vampire!

OOOH! Greece! I mean, outside of the whole bankrupt government thing (heh), it's still just absolutely beautiful! I should have thought of Greece. Now I'm jealous and want to change my answer… :OP

I'm following you back!

Okay, I LOVE your bumper sticker girl! That is the best one yet. 🙂
I have never watched the housewives shows. I've heard so much about them, sounds like I need to. 🙂

Cutting Costs Within Your Home-Based Business

What Hosting Do You Need For...

What is a Disney Creator and...