A Carnival of the Senses for your Children

The holidays are off and running with Halloween right around the corner, which means before we know it…Thanksgiving will be here and then in a blink of an eye Christmas and New Year. I love the holidays but I try not to get so swept up trying to get to each next holiday that I forget to enjoy the season and all the great things the season has to offer with my family.

As most of you know, my family is a big fan of the Chicago Shakespeare Theater. Not only do they have great children’s productions they also offer fabulous productions for date night, like Romeo and Juliet. They are located right on Navy Pier, so my family normally makes a day of it.It’s a great way to spend a day together exploring the city.That is why we are so excited about the upcoming family series production The Carnival of the Animals and the Story of Babar,the little elephant.

Camille Saint-Saens’ the  Carnival of the Animals turns a parade of marching animals into a lively musical romp, where the tales of donkeys, turtles and swans are told through charming melodies.In Francis Poulencs’ The Story of Babar,the Little Elephant, a curious elephant leaves the jungle for the big city.Whimsical tunes tell the story of Babar’s travels, where he learns to wear a suit, drive a car and read books before returning to the jungle to become king of the elephants.Between concerts each day, interactive exhibits staged in the CST lobby will give children a chance to explore the instruments representing the animals- musicians will be available for autographs and young performers will demonstrate the craft and answer questions about the featured instruments.

The latest CST production in the family series is another fabulous musical event for the entire family.From the Courtyard Theater stage, audiences embark on an adventure through the animal kingdom with the Chicago Chamber musicians (CCM).The Carnival of the Animals and The Story of Babar the Little Elephant will have a limited run November 6 and 7, 2010. The concerts are held at 10 am and 11:30 am on each day. Tickets are $15 and $18 with special discounts available for groups of 10 or more. All patrons receive a 40% parking discount at Navy Pier garages, which as you know in Chicago is worth its weight in gold.

I’ve not seen it yet but we are very excited. CST is very family friendly and my girls love going to the theater. I love it because for the price it is a great way to introduce the little ones to some culture, chamber music and the theater plus it f can easily be followed by a great lunch on the Pier or a day walking around downtown with the family getting to know the fabulous city. If you are anywhere in the Chicago land or Northwest Indiana area, hope to see you there.

And don’t forget for a Romantic Date Night, Romeo and Juliet is still running until November 21,2010. There is still time to see it.I would highly recommend it.You can read my review here.

Disclosure: I was provided with tickets to see the Carnival of Animals and The Story of Babar, the little elephant by  The Chicago Shakespeare Theater in order to view the performance  and give my own personal opinions on it. The opinions I have given are mine and may differ from others but were NOT influenced by the Chicago Shakespeare Theater..
2010/10/25 1 comment
0 FacebookTwitterPinterestLinkedinStumbleuponEmail
Entertainment 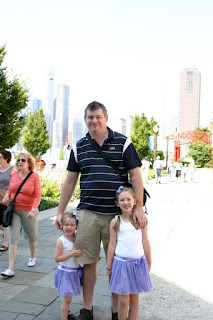 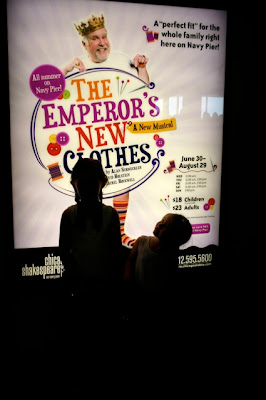 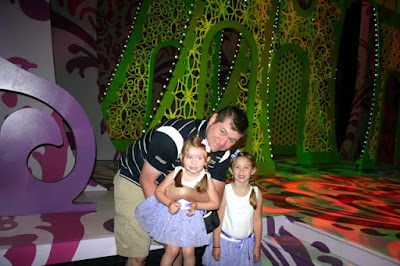 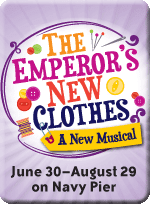