Everything in life worth having, I got in college

Yesterday, here in the Midwest, was Sweetest Day. Not familiar with the Hallmark Day? Well, don’t feel bad. I believe its only celebrated here in the Midwest. What can we say, we love LOVE! It’s basically Valentine Day’s little stupid sister.Same idea on a much smaller scale.

The Big Guy and I decided that yesterday was a perfect day to take the girls back to where it all began… Purdue University. We woke up and spontaneously made the 2+ hour trip south. It was a gorgeous autumn day. The leaves were every shade of amber,yellow, red and brown, the sun was high in the blue sky, and it was perfect sweatshirt and jean weather.

It was very exciting for us to be back on campus. We haven’t been in about 8 years. We were living in another part of the country and then we had the girls and there’s just not been a “right” time to go back. But yesterday morning, it was time. The girls were just excited to go on a road trip in Daddy’s new jeep..its very loud and rugged and they think it is awesome.

We got to campus and parked so we could go get something to eat at our favorite restaurant. Of course, we hadn’t counted on it being Homecoming weekend and Breakfast club still going on at noon.So we couldn’t take our girls to our favorite joint for loaded fries because they were still serving alcohol as a bar. We had to explain to my 5 year old why all the college students were running around in costumes ( in case you are not familiar with the term, breakfast club is when you stay up all night drinking then put on your most outrageous costume and continue drinking at 7 am until you pass out.) We wanted to show the girls where we met, Harry’s chocolate shop, of course there was a line down the street because of homecoming drinking.

We decided to find a restaurant before we all passed out from malnutrition and were violated by the costumed hooligans:) The littles just thought it was so cool that all the students were dressed up. Of course they were in a state of shock and awe when an over zealous  co ed ran up to them and yelled “BOILER UP!”.Bella looked as if he had just cursed her out. Long story short we ate something and showed the girls where all of our favorite memories together were made, where we had lived, where we had classes, where we met, my first all girl dorm as a freshman,where we spent that first long night laying under the stars telling each other everything in the middle of those damn soccer fields, where he asked me to marry him, where he told me he loved me, where our lives changed forever. 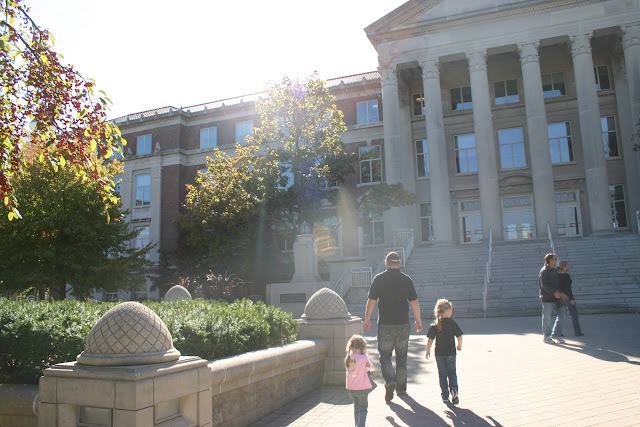 The whole time, my chest was filled with pride to be sharing such a wonderful part of our history with our girls. It felt like being back in our first home as a “we”. It also was weird to be in a place that was such a momentous part of my past, standing there holding the hands of our future. It was weird, like the two could not exist simultaneously. At the same time it was amazing to be able to do so. To be able to watch my little girls walk the halls, paths and lie in the grass and touch the trees of the place that made me who I am today was a surreal feeling. To see my little girls in their Boilermaker princess t-shirts or pink polka dotted PURDUE t-shirts, traipsing along the streets that saw me turn into a woman almost brought me to tears. By the end of the day, hearing them yell”Boiler Up” to complete strangers, and for my Bella to say “Mommy, this is the best day ever” as she chomped on Mad Mushroom cheese sticks made my heart happy. 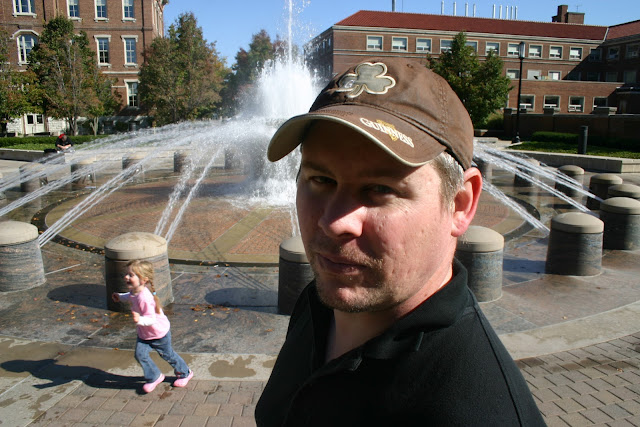 It reminded me of my time in college, starting out as a scared little girl afraid to leave home, thrust onto this huge campus with no one. I met my best friend that year in the dorms.The girl who would become fairy Godmother ( as Bella calls her) to my Bella, maid of honor in my wedding, my greatest ally in life aside from the Big Guy. She is the friend who is so close we are sisters.She is the friend who knows all of my flaws and secrets and still loves me. I  never have to be anything other than myself around her. We are so close that her family is mine and mine is hers. So close that my happiness is her joy and my sadness causes her to cry and I am the same for her.That was just the first year of college. 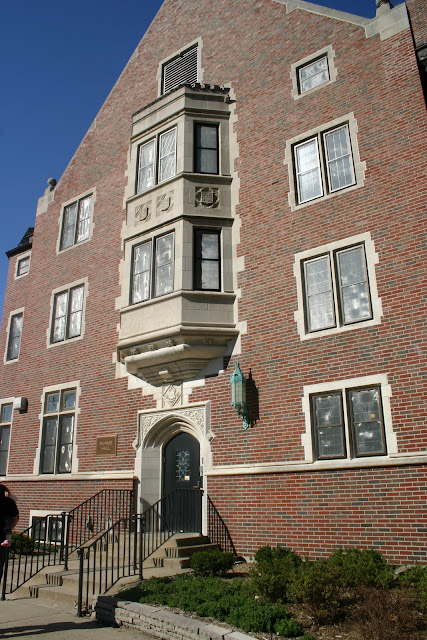 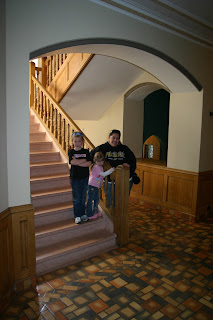 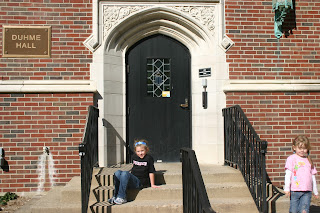 A time passed by I became the woman I was always supposed to be. I grew from a child who wanted and did childish things to a woman. College was where I loved, grew, cried, laughed, and learned to sort out who and what was really important to me.And
then it was the place where I met the greatest love of my life, the love of my life. It was where I learned what it meant to be all in.Its where I learned that love is not about who is in control, who has the most power or what you look like, its about giving your heart over to someone and knowing that they will take care of it and guard it with their life. It’s where I learned that beauty is only skin deep and first impressions are not always right. It’s where I learned that anything worth having is worth taking big risks for and going for it. Purdue is where I finally met “ME”. 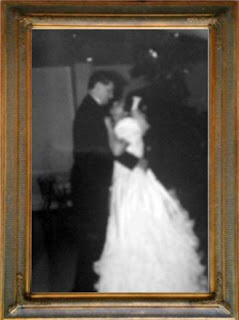 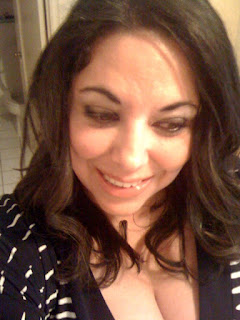 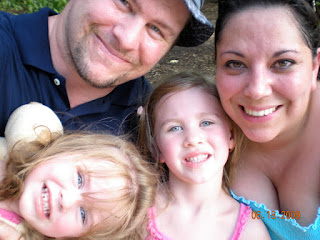 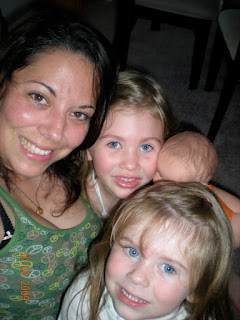 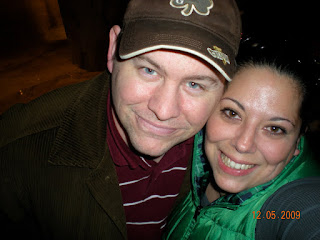 I’m sure the girls did enjoy the day on campus but they will never know what this first trip with them meant to me and the Big Guy. I looked at him and saw the awkward, long and lanky alternative boy with the bleached blond hair and blue tips sporting an eyebrow ring that I had met at Harry’s. I’m sure he saw the spunky coed who was thin as a rail but could throw back the drinks with the frat boys.That girl who was fearless and carefree. The girl who would stay up all night lying in a field watching the stars and talking about our pasts and future all in that first night. I liked how that made me feel. Being back there was like coming full circle and I can’t wait to do it over and over again. Everything in my life worth having, began on that campus. It was the beginning to the biggest journey of my life and I think that makes it pretty much a sacred place for me. Sometimes the sweetest day of all is just stepping back, taking a deep breath , remembering where it all began and enjoying what you have accomplished in this life.

BOILER UP, BABY!
2010/10/18 6 comments
0 FacebookTwitterPinterestLinkedinStumbleuponEmail
Is fear stopping you from living your best life? T
Missing our happy place, sunshine, warm nights and
Today, I am officially #fullyvacinnated It has bee
“We do not inherit the earth from our ancestors,
Good morning,☀️! This is me, full-time work
The dichotomy in the world this morning was beauti
Then and now. These photos were taken 11 years apa
So this happened today. The Big Guy took our first